Woocommerce vs Shopify.Which should you choose? (March 2022)

We all know that selling online can be a great money-making opportunity. 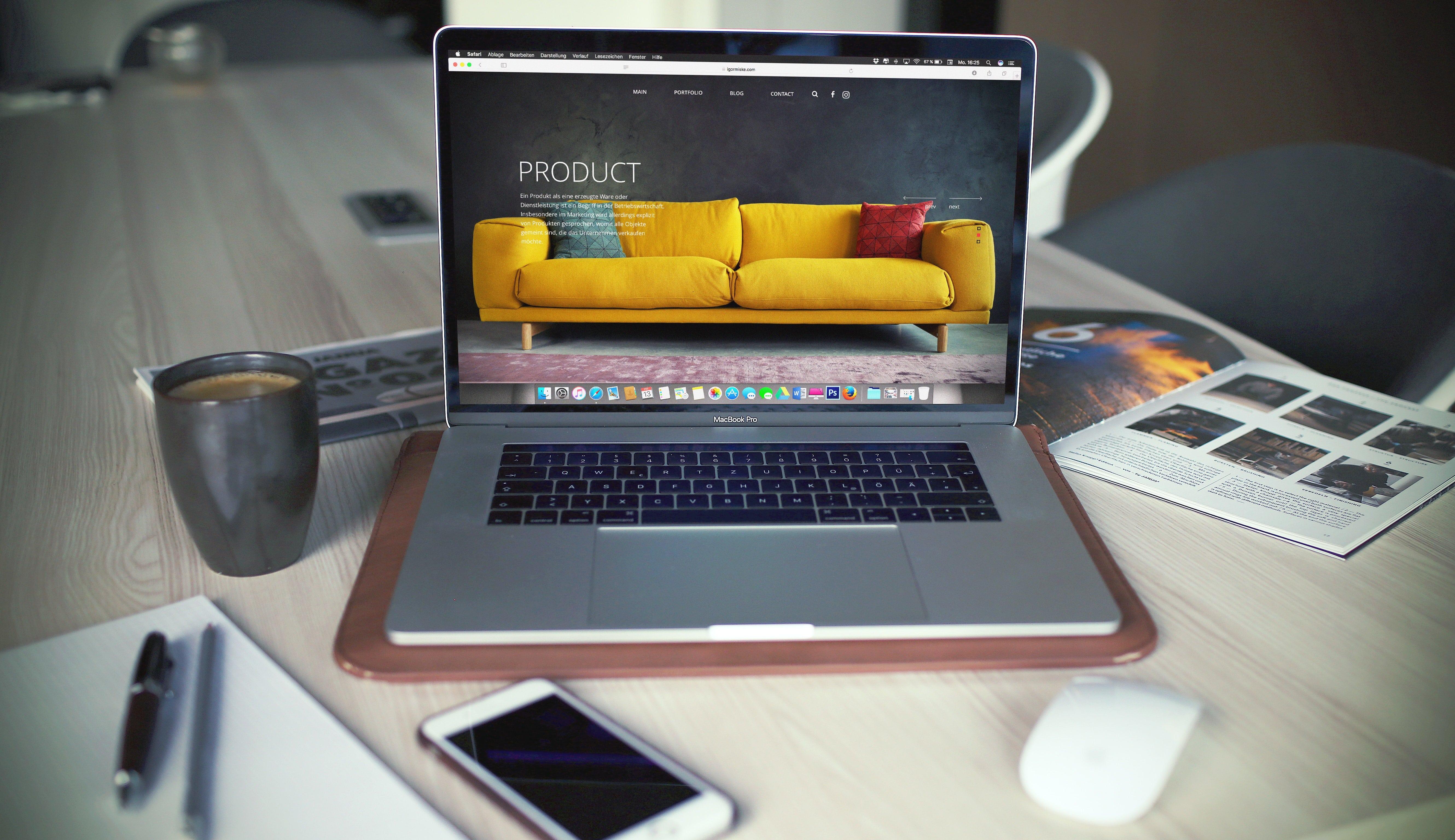 Businesses are increasingly moving their sales online, but the majority of them are choosing to sell through just one platform – Woocommerce or Shopify.

Each has its own strengths, weaknesses, plus plenty of similarities. That’s why I’ve put together this comparison post. I didn’t want you to have to search through hours worth of blog posts to find out all the information you need before you choose your eCommerce platform. So, what are the major differences between Shopify and Woocommerce? Which one is better suited for your business? And what are some other options for online store owners? Let’s find out.

Let's take a look at the Google Trends chart (September 2020 - September 2021) below which compares Shopify (blue line) to Woocommerce  (red line) interest over time. As you can clearly see, the vast majority choose Shopify over Woocommerce. Shopify has been growing steadily while Woocommerce, on the other hand, has remained pretty still over the years.

While Shopify is the most popular choice at the moment we have other statistics. According to barn2, there are still more E-commerce stores running on Woocommerce, rather than on Shopify. In 2020 26% of the total E-commerce websites were built on Woocommerce vs just 19% on Shopify.

From a beginner’s point of view, Shopify is clearly the choice as Woocommerce has a steeper learning curve.

The fact that Shopify is hosted on their servers makes things a lot easier as they take care of the core bugs that appear on the platform. With Woocommerce, this is not the case as you would often have to manually connect to the server and debug the issues that appear.

For both platforms, there are a lot of video tutorials that cover pretty much all the basic needs of an E-commerce platform, and even more.

Both Shopify and Woocommerce give the user the possibility to modify the platform’s code.

Woocommerce has no limits when it comes to customization. As an open-source platform, you have access to 100% of the code and you can modify anything that you need.

This is a double-edged sword as you can often find yourself in a situation where you have modified the code and the app is no longer working.

With Shopify things are a little bit limited. You only have access to certain areas of the platform (ex: you cannot modify the checkout process) and you can only modify the interface. In order to be able to modify Shopify’s core functionalities, you will need Shopify Plus whose subscription is $2,000 a month.

When it comes to installing plugins and apps, both platforms, offer this functionality.

Shopify has over 6,000 free and paid apps at the time that this article was written. The star rating and user reviews should help you decide which one to install.

Woocommerce, being open-source software, relies a lot on the plugins developed by the community. There are over 50,000 free and paid plugins available.

What you need to know if you want to dive deep into Woocommerce is:

What you need to know if you want to dive deep into Shopify is:

Shopify is a fully hosted platform which means you don’t need to install, manage, or update any software. You also don’t need to worry about security, performance, backups, and compatibility issues.

The theme editor is easy to use, allowing you to customize the look of your entire store with just a few clicks. After you sign up you can choose a theme from the Shopify store and start adding products.

Shopify's design and development tools are user-friendly, which makes it quick and easy to build an online store. However, it does limit your control over the appearance and functionality of your store.

As Woocommerce is not a hosted platform, you will need to install the Woocommerce plugin, manage updates, keep backups, and make sure that your website is secure. There are plenty of free and paid plugins that can automate most of these tasks for you.

One major downside is the fact that Woocommerce does not offer a built-in drag and drop interface builder as Shopify does. You can choose to use one of the WordPress page builders like SeedPro, Avada Woocommerce builder, or Beaver Builder but it will add to your cost.

Shopify offers a variety of plans to meet every customer’s needs. The basic plan starts from 30$ per month and the most expensive plan is 2000$ per month.

Each of these plans takes care of the server infrastructure (SSL, domain management).

The 30$ starter plan is just enough for anyone looking to get into eCommerce as it covers every aspect of an eCommerce store.

Woocommerce is an eCommerce plugin for WordPress (which is self-hosted). It is an open-source and free plugin.

In order to use Woocommerce, you need to provide and maintain a web server infrastructure (server, domain, updates, security, etc.)

The good news is that if your store does not have a lot of traffic a 5$ per month hosting should suffice. If you plan to have thousands of unique users daily on your website you will need a stronger infrastructure.

The first Shopify eCommerce store is up and running to this day. Verve Coffee Roasters has been serving digital customers since 2009. It’s a coffee place that also offers wholesale coffee beans. Since 2009 the team of Verve has managed to expand the brand outside the US by opening many brick and mortar physical stores.

Woocommerce was first released in 2011 but unfortunately, the first Woocommerce website can’t be identified. On the bright side, the initial post from the day Woocommerce was launched is still available on the internet. You can read it here.

Popular brands that use Shopify:

Popular brands that use Woocommerce:

As you probably have noticed, Shopify outperforms Woocommerce in almost all areas and it’s also the platform that we recommend. Shopify is today’s winner but we should also keep in mind that Woocommerce may be a viable solution that can provide outstanding results.

You should use Shopify if:

You should use Woocommerce if:

For both platforms, you can find plenty of tutorials online that will assist you every step of the way.